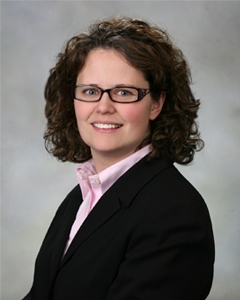 Helen Broadway-Savage was born in England and raised in the Netherlands. She relocated to the United States in 1995 and has been a resident of Iowa since 1996. She received her law degree in 2002 from Drake University and practiced law in the Quad Cities with a firm for four years before moving to Council Bluffs and establishing a practice. Since then she has been providing client-centered legal services to the people of southwest Iowa and the greater Council Bluffs area.

Special Honors:
Helen Broadway-Savage has been a member of the 4th Judicial District’s Judicial Nominating Commission since 2018.

Helen has been an Adjunct Professor since 2003 at Scott Community College.

Languages:
Helen Broadway-Savage is fluent in English, Dutch and German, and speaks conversational Spanish and French.